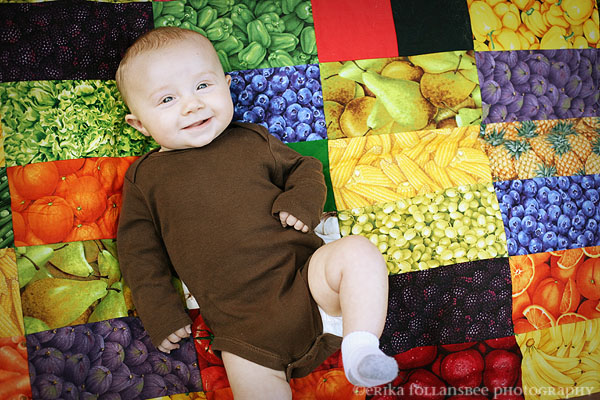 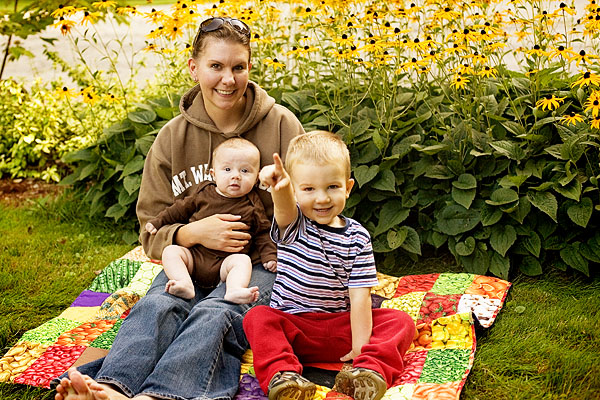 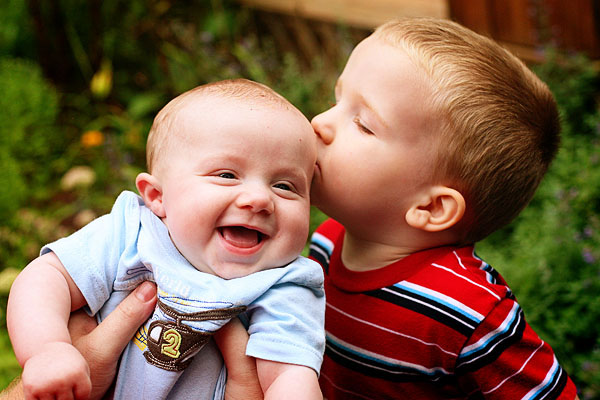 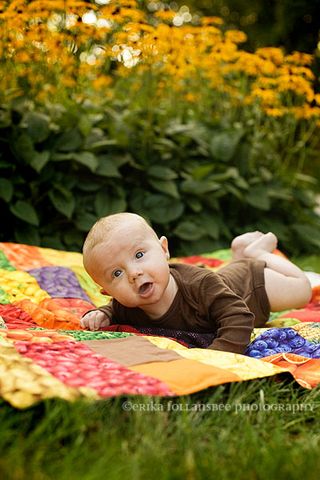 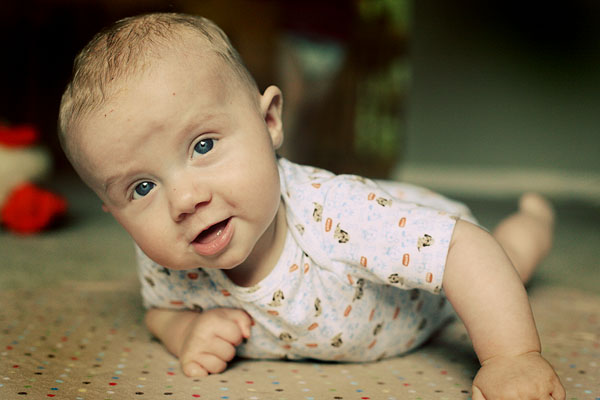 I'm still losing hair by the fistfuls and I now sport the bald spots on the sides of my head. LOL. Wish this would end soon, not so much for the look of it but the mess that it causes. I have to keep it in a ponytail all day, every day or else I leave a carpet of hair behind everywhere I go. Gross.

Also I haven't lost any more weight since last month but that's okay. It seems to come off in spurts so I'll wait for the next one. All my weight lifting has been tucking things back where they're supposed to go so clothes are fitting better a little at a time. GOD I love not being pregnant, and being able to do my weights.  I missed that.  But muscle memory is a beautiful thing, it doesn't take long to get back in the groove and get your strength back.

My nephew had a flat head in the back because he would only sleep in the swing. The doctors wanted him to wear a helmet cause they were concerned. But eventually with getting him to do more tummy time and getting him situated in the crib he has the cutest little round head ever!