Drew has now completed his first 4 weeks of preschool in the summer program and the verdict was: he LOVES IT.  He absolutely loves it. He went twice a week, so eight days in total. By his fifth day going, not only did he not cry, but he walked right into the school building all by himself!  No escort needed. On the sixth day he even walked in by himself wearing his backpack on his shoulders like a big boy!

It makes us soooo happy to see him so excited to go. He grabs his backpack and marches to the car with such great intent, and seems to not be able to wait to get out and go to school!  He loves to look at the artwork that he brings home, he looks at it and smiles and points out various features of it. 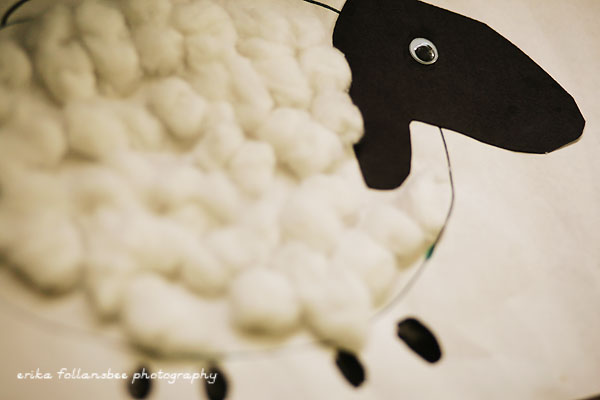 Week #2:
"Drew did so much better this week.  He arrived a bit teary eyed but when I just act matter of fact and say good morning and direct him to his cubby to put his backpack away he usually settles right down and goes off to play.  He is really adjusting to the routines and schedule and seems much more comfortable and content here.  He transitions well from one activity to another and is beginning to respond verbally more often.  He enjoyed the visit from the police department on Wednesday and looking at the emergency vehicles and he even got to sit in the police car.  He did get a bit frightened and cried a little when the policeman turned on the siren for the children to hear however.  :)
We are very happy to have him in our class and he seems happy to be here as well! " 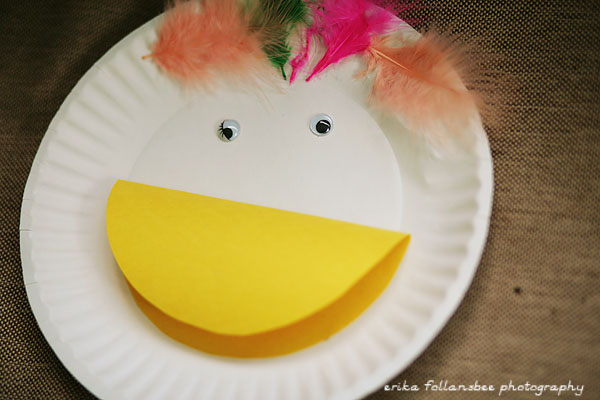 Week #3:
Drew did very well this past week.  You are right, he walked right down to the classroom and arrived happily – no more tears at all! :)  He is very cooperative and seems to really enjoy all the activities.  He smiles lots when we are doing silly songs and rhymes, finger plays, etc. that he enjoys.  He has become used to the schedule and transitions very easily from one activity to the next.
Our theme was “Farm” and the children loved all the activities with farm animals.  We learned the songs “Old MacDonald” and “In the Barnyard”.  We focused on fine motor skills, categories, and matching.  We have gross motor activities on Thursday and the children went on “hay rides” in the wagons with shredded paper for “hay”.  This was so much fun!
It is hard to believe that this week will be the last week of summer program already, but before we know it we’ll be back for the school year!  Thanks for writing." 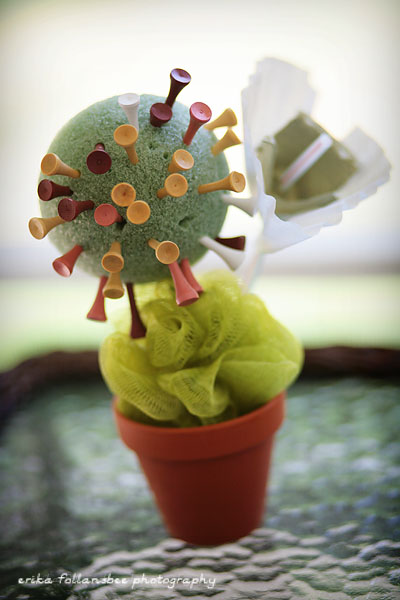 This thing trips me out. I wasn't sure what it was, so I asked Drew and he said "Flower!" I have it displayed on his chest of drawers in his room so he can look at it and remember making it at school to keep it fresh in his mind over the next month until he can go back again in September.

Overall this summer has been great for him in terms of learning and maturing. He actually was dancing the other day, which we haven't seen him do since before Parker was born, so probably a year an a half ago. It was so cute. He's also riding his "bike" now, a tricycle that he would previously not even want to get on. He doesn't really like to ride things. But all of a sudden, he's taken an interest in the bike and will get on and pedal by himself!

Another shocker was advancements in swimming. His last swimming lesson was June 17th, so it's been awhile since he's been swimming. I took him to the pool last Sunday just for the heck of it, and he got in there with his noodle and his bubble, and that kid swam across the pool!!! He had never done that before in his whole year of swimming lessons. But something finally clicked, and he was able to kick and doggy-paddle and make himself go forward.

He's still going strong with his alphabet obsession..... sheesh. Everything out of his mouth is identifying everything around him, and telling what letter it starts with, which he's been doing for 2 months now. So all day long we hear, "octopus, letter O!"  "Salsa, letter S!"  "Parker, letter P!" "Xylophone, letter X!" "Ice water, letter I" etc etc etc. The one that made me laugh was when he kept saying that Moby starts with C, and I kept telling him that no, Moby is letter M. But finally I realized in his thought process that C is for Cat, and that's why Moby was letter C to him. I guess that works!  He can read the words Drew, Stop, Mom, Dad, Parker, and can draw a letter A on the iPad.

Fantastic! Sounds like Drew is having lots of fun. It's great to see them become even more independent (a little sad too). The artwork is priceless!

That is so awesome that he's enjoyed school so much! I hope my two love it as much as he does. Sounds like he's doing really well. Great progress reports too. Nice to hear how his day is when you're not with him.