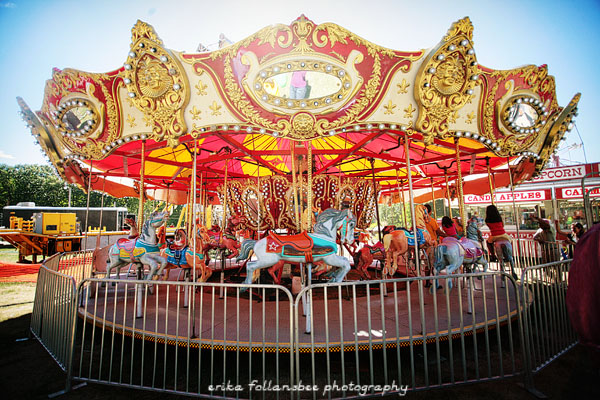 Wow, 2 fairs in 2 weeks!  Exactly one week after the Hopkinton Fair, we hit the Hillsborough County Fair in New Boston. It was so small, but much closer this time so in our eyes, more valuable.  It was as if the midway company packed up and went right down the road to New Boston, because it was the EXACT same rides as it was the previous week. I'm 100% sure that's exactly what happened. So we were glad to see Drew's Super Slide right there and ready for him. He and Dave went down that slide time after time after time, to the point where eventually the girl taking the tickets stopped accepting tickets from them. She told them to just go ahead up there! LOL.

Dave at one point shoved tickets in my hand an pushed me through the gate. So I begrudgingly crawled up the high staircase to the top like I was walking the green mile. It didn't look that high from the ground. At the top, I got situated, got Drew on my lap, and proceeded to freak out and somehow Drew slipped out and went down the slide by himself and I slinked back down the steps. LOL. I can't help it, rides freak me out and I panic. HELL NO, I wasn't going down.

The worst moment of this whole fair was when Drew's balloon slipped off his wrist and floated up into the sky. That kid hollered and howled like it was the end of the world. Poor little kid. It was so sad. But so TEXTBOOK.

The food option this time was Schnitzel on a Stick!  Usually at these fairs you see the same food vendors over and over again (oh! the carnie life!), but I had not seen this German one yet so it looked good to me! Very unique.  And a big hit with my two kidlets, too. That, and the lemonade. You never saw so many people fight over one cup of lemonade in your life. We ended up having to get a 2nd one. 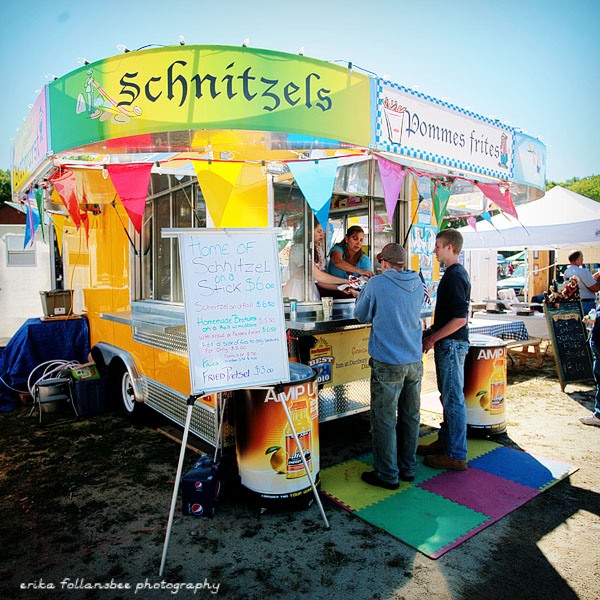 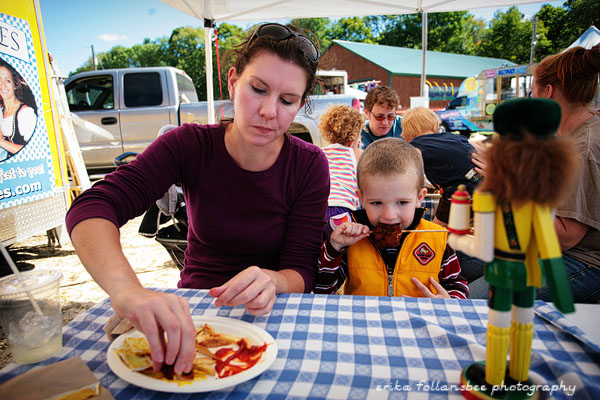 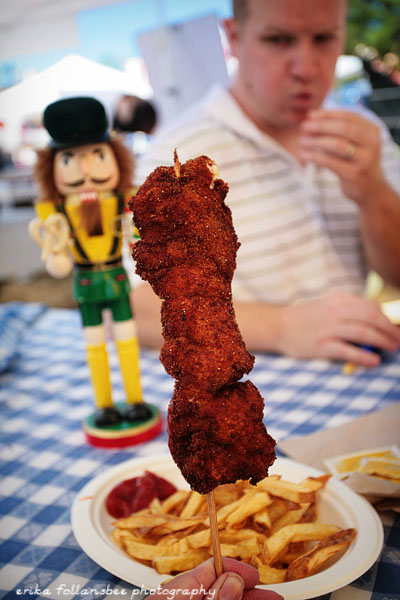 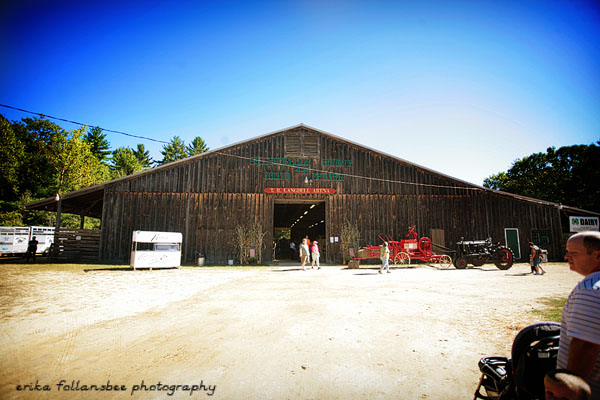 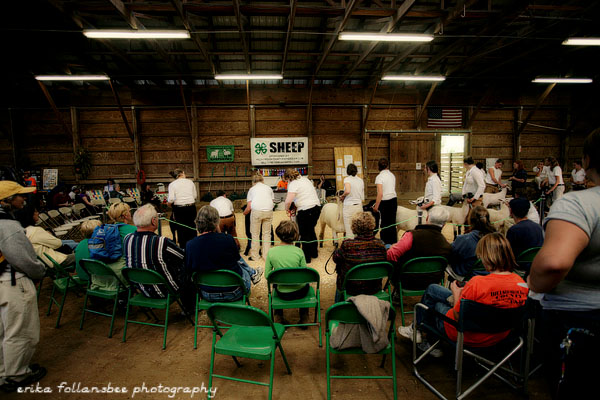 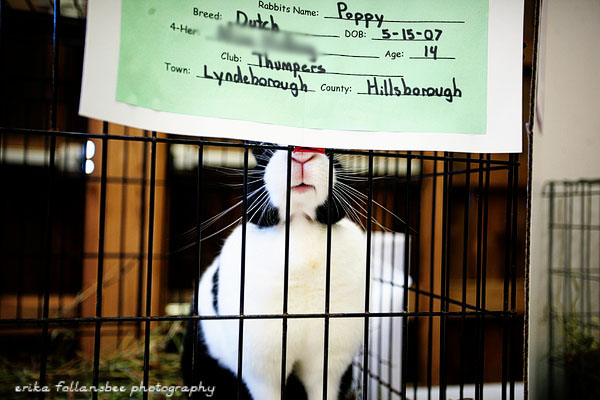 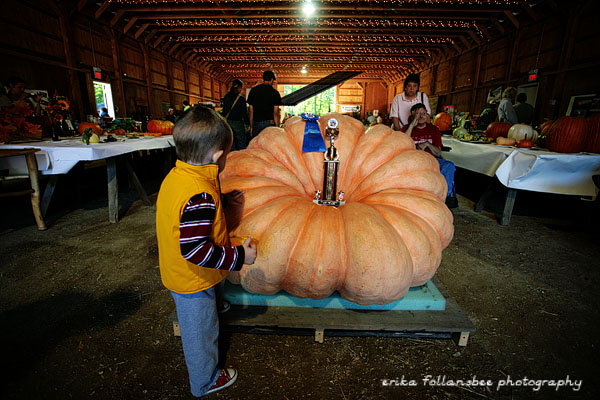 Another highlight was the fact that Drew rode another ride for the first time: the carousel!  And I rode it with him. That is one ride I can definitely do. :) LOL 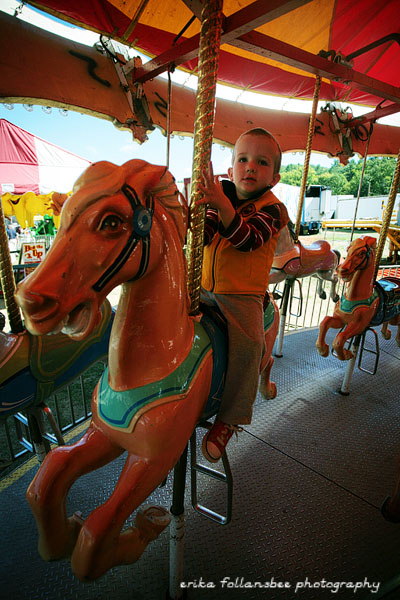 Good stuff Erika. We are hopefully going to get to go to the Dixie Classic fair this year. Starts in a few weeks I think. I remember when I was,mmmmm, probably 5 or so, we all went to the Honey Bee festival in Kernersville. I remember mom and dad got me a big balloon with the Roadrunner on it. Which I proceeded to let go, by accident, and TO THIS DAY, I still remember looking up and seeing it float away into nothingness. Very traumatizing those balloons....do you remember the Honey Bee fest? they still hold it every year