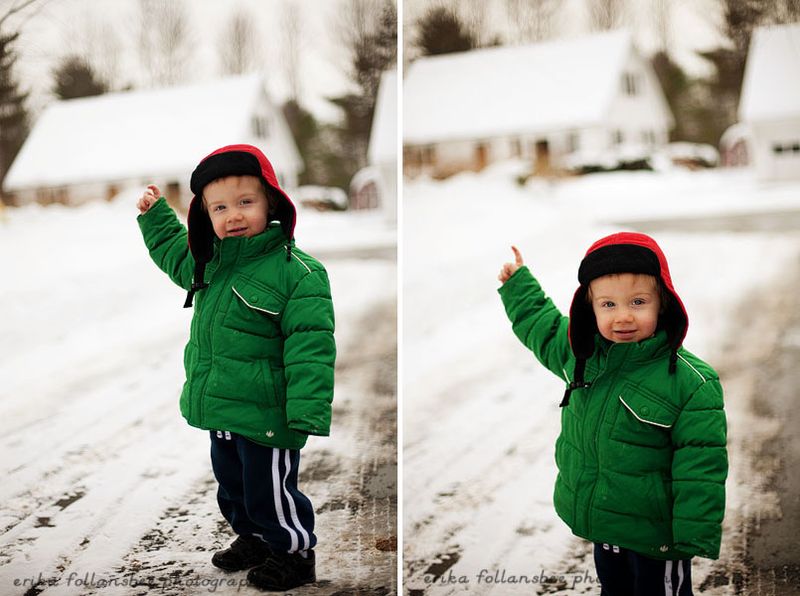 My poor little baby, the second child, always kind of gets shortchanged when it comes to blog posts and pictures and all the things that you have time and energy for with only one child. With two, the good intentions are there but motivation is a little diminished.  Especially because everything has always been so EASY with Parker, from pregnancy and birth, to everything up until this point. He's just a joy. Never had to worry about him for anything, and all we have had to do was enjoy him. Not like his brother who (bless his heart) has never been easy for anything, and left us worrying and studying milestone charts and wondering why he wasn't meeting age appropriate goals and stuff.  So since the squeaky wheel (Drew) gets the grease, little Parker doesn't always get the internet attention. But believe me, this little pint sized tyrant is HUGE on personality and kind of comandeers the household. 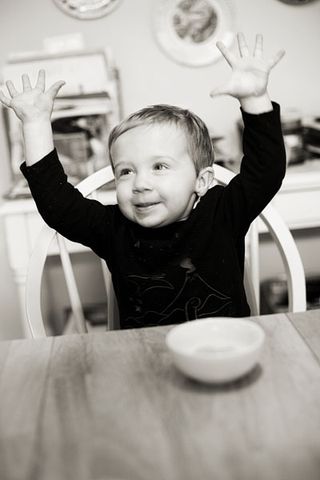 It was at about 19 months that he started getting REALLY into the iPhone and iPad and playing all the apps and games. Just like Drew did. He's still kind of obsessed with it, and his little hands shake with anticipation when we hand it to him. He looooooves the Monkey Preschool series, Lunchbox and When I Grow Up. And he loves Angry Birds and spends a lot of time playing it, but he always shoots the birds in the wrong direction. But he doesn't care. 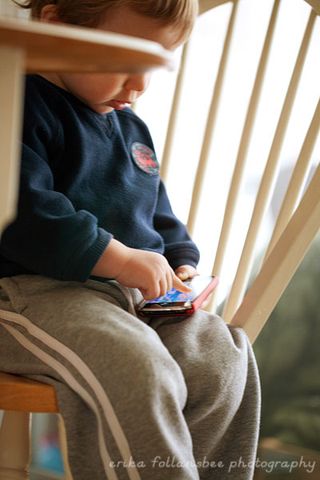 As a result of all the i apps and his PBS educational TV, he already knows most of his letters. When you ask him to find a certain letter, he gets it right probably 85% of the time. Driving around town, he's always looking at signs and yelling out letters and the sounds they make. When we read books, he doesn't care at all about the story or the pictures, he just wants to point at the letters and name them all and make letter sounds. 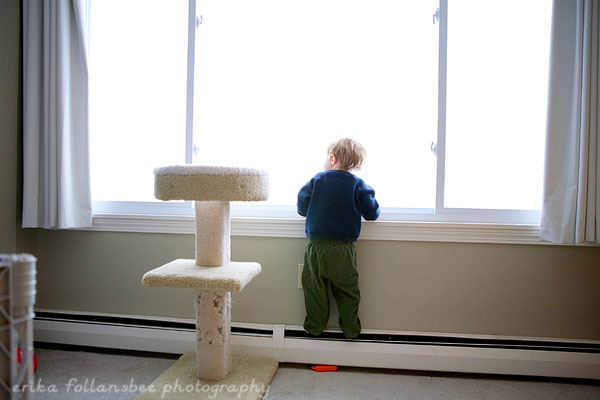 His language is coming right along. I'm still kind of in shock that a child this young can say words, but I have to remind myself that this is more normal. He doesn't have a ton of words, but he's got most recently this week: GO GO GO!, cracker ("ka-ka"), pen, duck, and established for some time now, ball, cat, hat, Da-Da, Mama, and a few others. 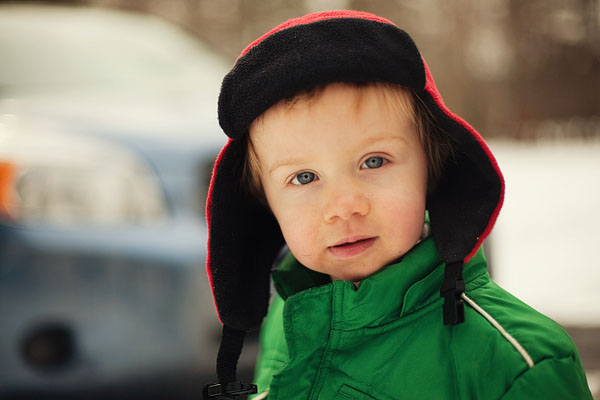