Even though Sugarland wasn't there when we went to school in Chapel Hill, it is quickly becoming one of our must-go places anytime we head back there to meet up. Because, yeah..... a cupcake shop on Franklin St probably would have been the absolute worst thing for us back then (if we could afford the $3.25 cupcakes). We were already well on our way to hardening our arteries with Taco Bell and Pokey Stix. But then, with all the walking we did, we probably worked it all off....... I can justify it 100 different ways!

On to the pictures! We all chose our indulgences.

I had a lemon cupcake, set off with a Jimmy Buffett lime gelato martini. Awesome! 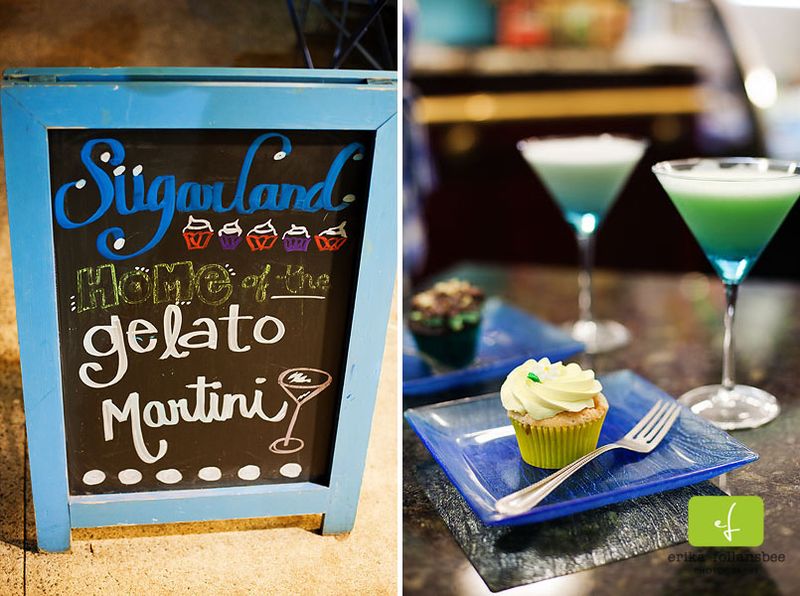 Gracie chose pumpkin gelato and it was finger-lickin' and elbow-lickin' good!  That girl was AFTER that gelato. :D She was actually still talking about it the next morning when I saw her. Quiet little Ella was really tired at this point I think.... I think we wore her out! After an hour long photo session with lots of walking, a dinner at the Brewery, dessert..... she was out in no time at all once we got back in the car. :) 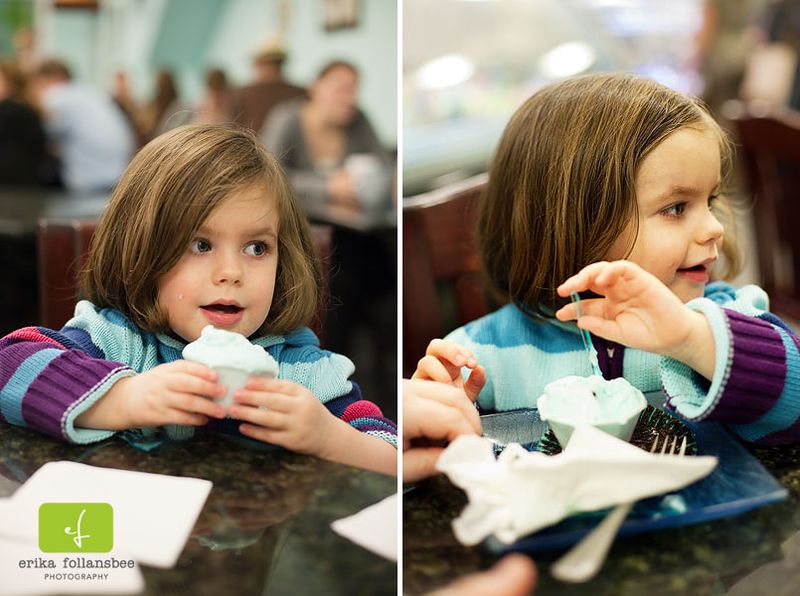 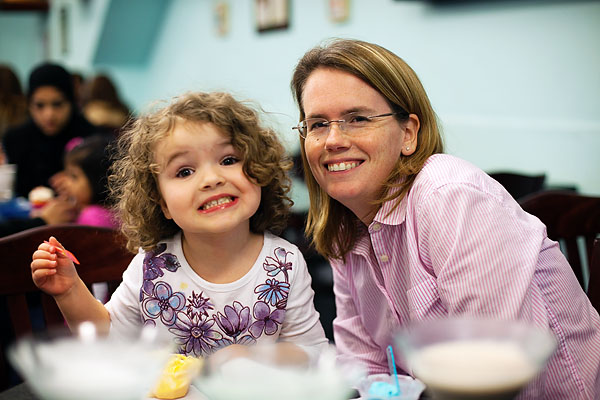 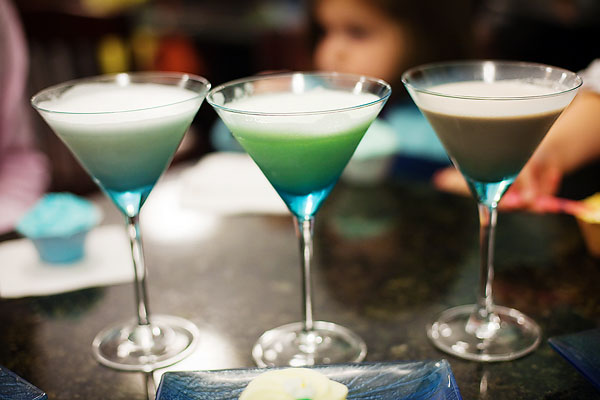 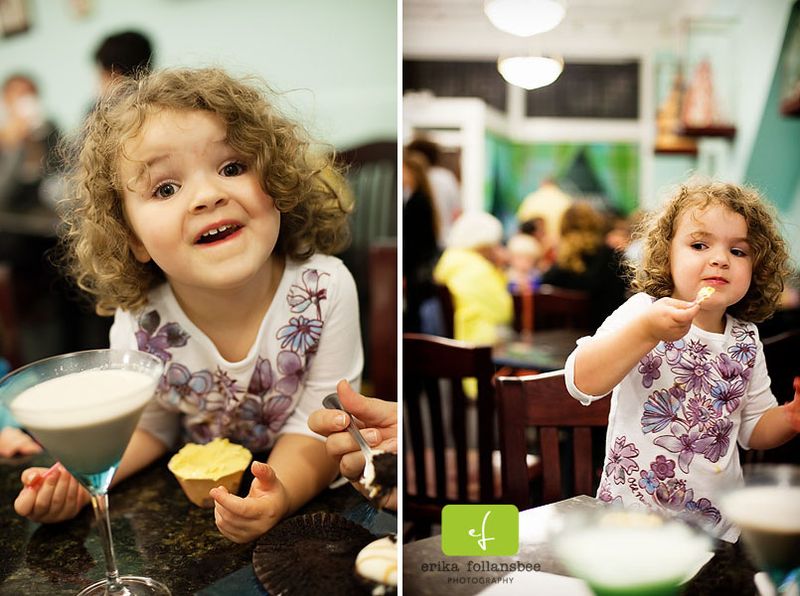 Pretty Jenny! I was so happy to see her!  No outing is complete without her. 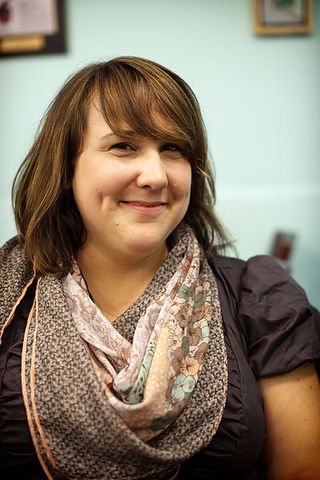