I hope everybody has a wonderful New Year!  Thank you to all of you who take the time to stop by my blog and leave comments. I ♥ you all!

Some memorable events from 2011 were:

It is a messed up thing when I truly believe and worry that my family's memories of an event won't be there unless I blog about it. But this blog has been a safekeeping place for all of our notable events (and some not so much) for a good 6 years now, so why mess with it. :)

Christmas this past year was good. It was interesting to note that Drew and Parker had roughly the same amount of understanding of Santa Claus, despite a 2 year difference. Drew had a little bit more, but all in all they were roughly the same. When I put Parker to bed each night for the few weeks leading up to Christmas, he would always want me to tell him about Santa and the presents and the tree, and the reindeer and the whole bit. He was amazed.

Drew was also a rock star. When anybody would ask him what he wanted for Christmas, he would automatically say "a dinosaur." And people who didn't know any better would go--oh how nice, a dinosaur. But those of us who know him well enough--i.e. Dave and I--know perfectly well that the only reason he said that was because it was from that episode of Caillou. Drew still very much learns by example. He's a visual learner, and by watching tv shows like Caillou, that explain things in tedious detail, he learns what expected behaviors are, and how to react, and what to do and say...... he learns by observation, and emulation. In reality, he didn't really have anything in particular that he wanted. At least nothing that he could understand enough in his mind to formulate a thought about to ask of a man in a red suit for a holiday he is struggling to comprehend..... it's all a little too much for him. So he asked for a dinosaur, like Caillou, because it was familiar to him, and he had seen it done before.

BUT Drew actually sat with Santa at the mall, and kept saying that he did want to go and see Santa. I kind of disbelieved him, because I remembered so vividly last year waiting in line only to have him flip out at the last minute. But he was certain of what he wanted, and he did great. And he told Santa he wanted "a dinosaur", of course. That was actually a great day for us, because we went to the mall and visted Santa, and then we went to have lunch at Five Guys and it all went beautifully. We made it back home in time for school with just minutes to spare. :) 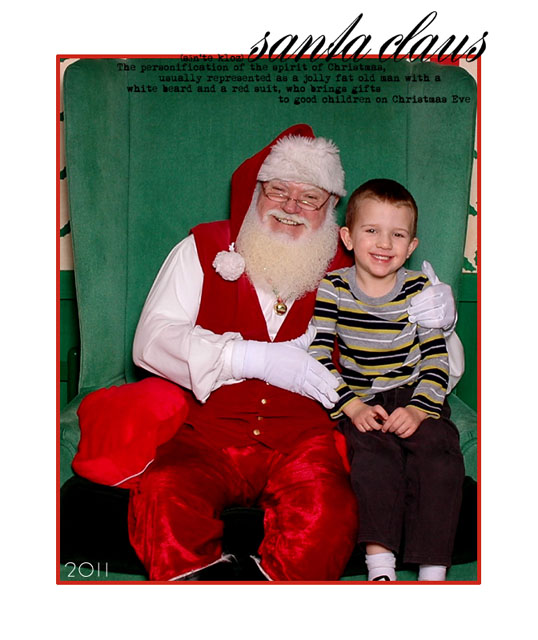 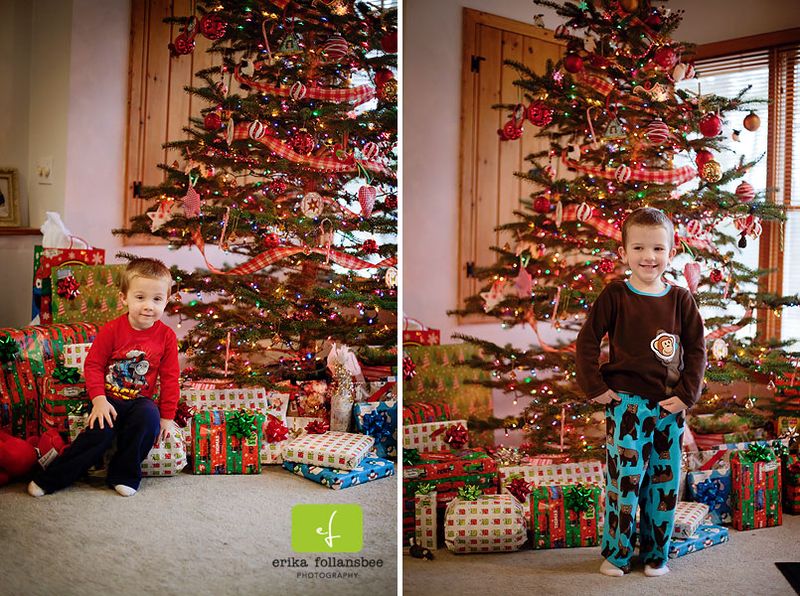 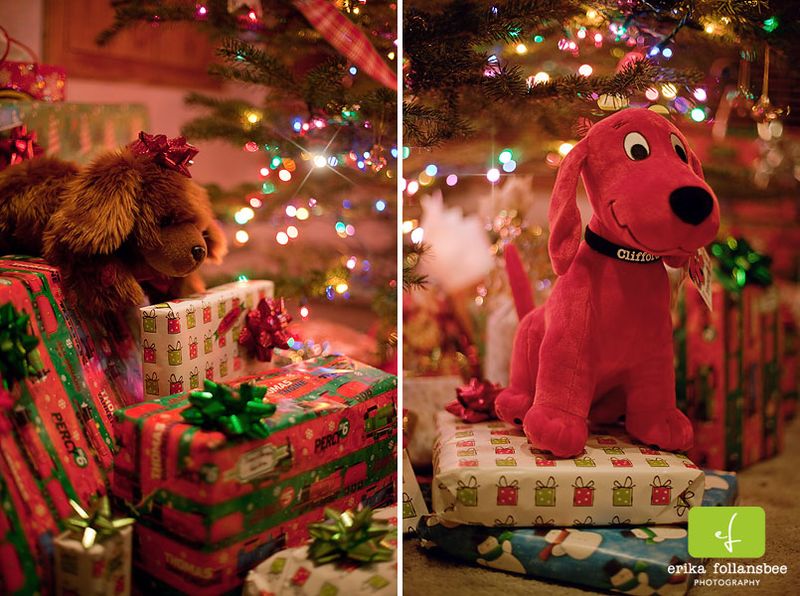 Not much new to share, so I'll post some cute baby pics from when the boys were both 6ish months old. This was a cute age, but I'm soooooo glad we're well past that now. :) I love the fact that Parker wants me to tell him about Santa every night as I'm tucking him in, and he talks about him flying in the sky, and opening presents and about how we went to the mall today to see Santa, and Drew sat with him but Parker was scared and sad. He TOLD me this. Something about how Drew asked for a dinosaur and Parker wants a train. That kid is amazing. We went to pick out our tree today. Forgoing the precut trees that we usually get at the little church down the road which are always brittle and dry by the time we get them (not to mention from Canada), we went to a local place (Berry Good Farm) and cut our own. Very enjoyable since the weather has been so nice! I think it would have been a completely different experience if there had been snow, so I'm glad it worked out favorably. 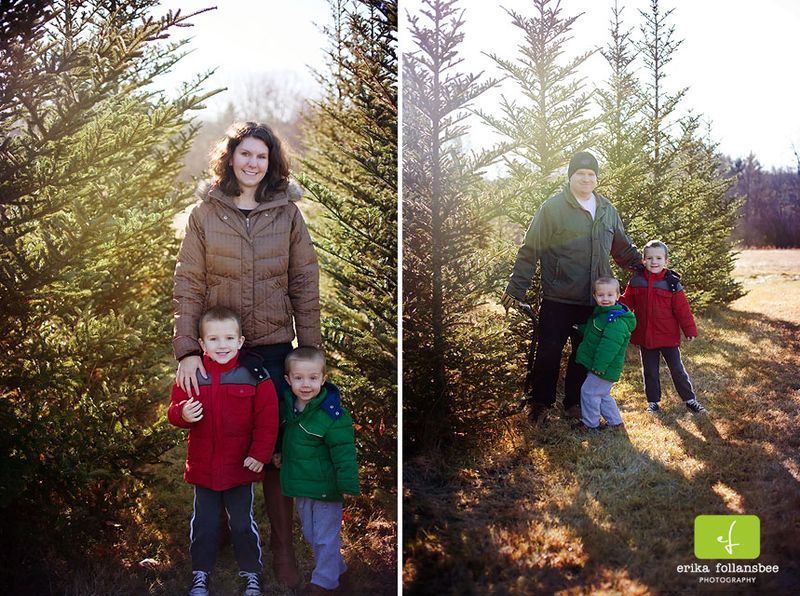 The kids were excited, running around. Drew kept wanting to get the15 foot trees. It was kind of funny, when we finally cut down the one we wanted, he was sort of quiet as Dave carried it back to the car. When I asked what was wrong, he said softly, "This tree is not so big." Poor guy! He had a hard time envisioning how big it would really be inside our house.

When we got it home he was very excited when he saw, that yes, it was plenty big. I LOVE this tree. I don't know what kind it is, but it has such a wonderful rustic shape to it rather than the big fluffball that we often end up with. Too bad I had to waste it on colored lights. :) Drew really wanted colored lights, so that's what I did.

Unfortunately my cold is so bad that I don't even know if it smells good. Dave says it does.