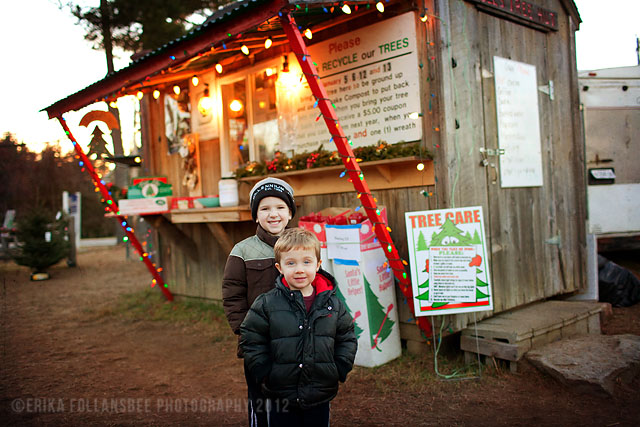 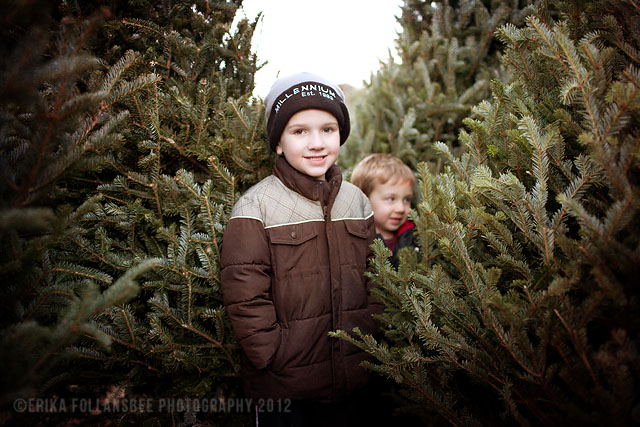 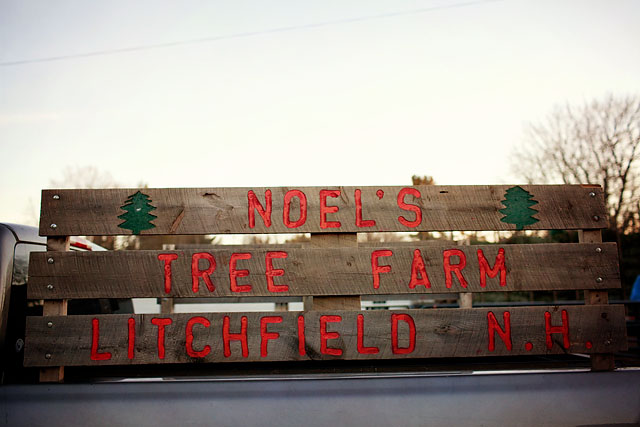 Posted at 08:46 AM in Christmas, Holidays | Permalink

I love reading your blog for the differences between where you live and where I live. Fresh cut isn't really an option here, despite actually seeing a store (!!) with fresh cut trees the other day. Crappy artificial is pretty much how Australia does it. If we had to do live then we wouldn't have a tree til after Christmas. Ours still isn't decorated! I bet the kids loved the adventure.

Thought I heard you say that one agreed to an artificial one...:)

I'm so sorry Erika! That stinks! Who wants a tree less than 5 feet. Crazy. Hope the boys still had a good time. Rick use to freak over the tree on the roof for that long too.

Come with us next year! For you, it would be 30 minutes and it is stress-free!!!!