Back in May, Parker and I went to NC to visit my parents and it was his first real trip anywhere. He was so amazing! In fact, months later, the only thing he mentions that he didn't like about the whole thing was the fact that we had to wake him up sooooo early that morning to go to the airport (4:30am). He's still bitter about that. :) But he really did love it. He loved the planes, the airport, my parents' house, their cats, etc. He's just a kid that loves doing things and going places and seeing new things. Just like me!

Here he is having some vanilla bean ice cream at Maxie B's. 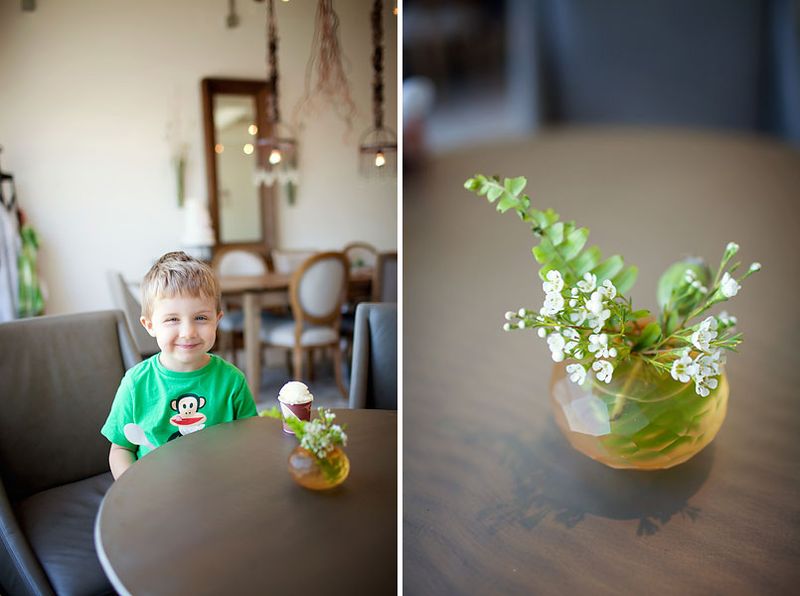 One of the funniest things about his experience was that he was kind of confused about how we brought some of his own things with us, and yet Grandma and Granddad had things at their house too, which he couldn't understand. For example, he thought I had brought the pillows and blankets on his bed with us. And when he ate Eggo waffles for breakfast just like at home , he thought I brought those with us too. 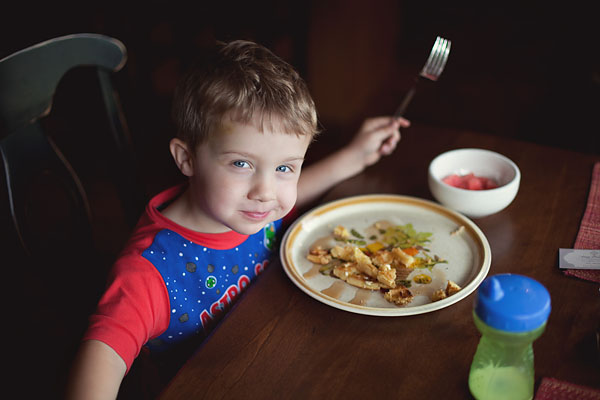 I'm happy that one thing he loved so much was COOKOUT!!  His first shake was the banana pudding, and I barely got any of it. Everytime we passed a Cookout in the next few days he would point it out and say something about getting a milkshake. 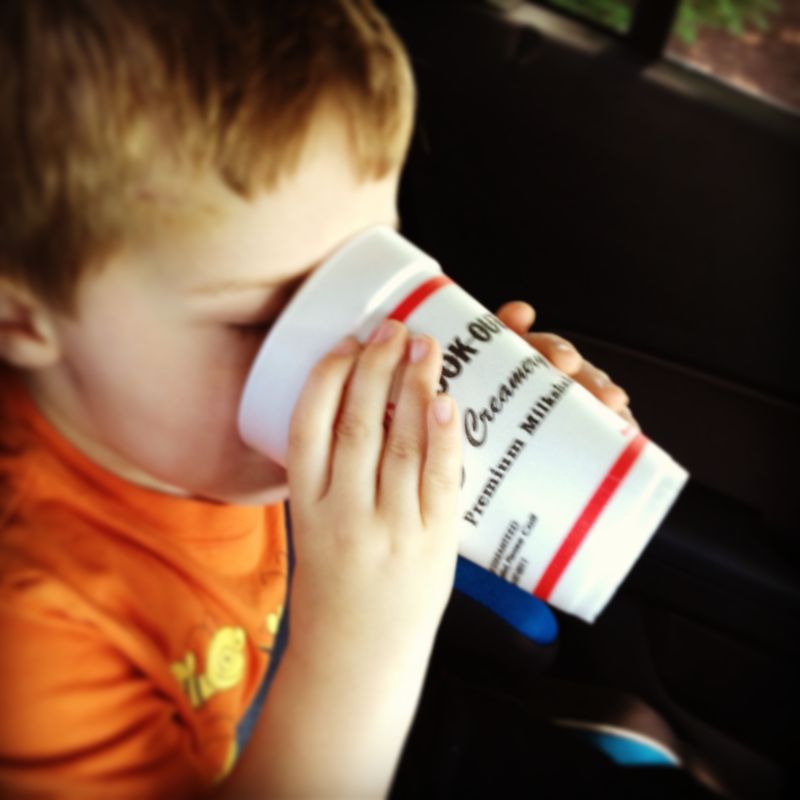 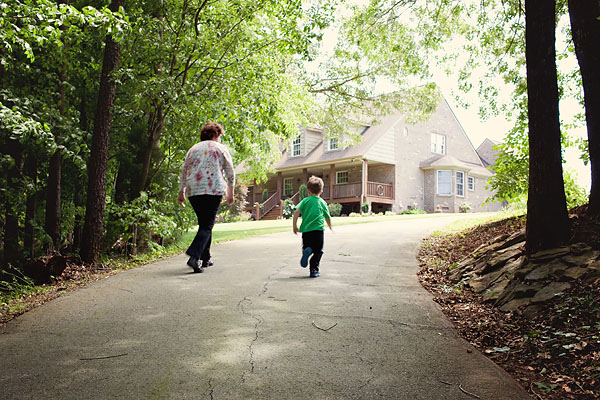 What a cutie. I'm sure you had a wonderful time and experiencing it through his eyes makes it so much more fun :)