On Sunday I had this fairly lame photo assignment from The Hippo that took me to Benson's Park in Hudson to photograph dogs. I don't even know why I agreed to do it because it's never worth the stress involved, and certainly not worth the drive down to Hudson and back.  So anyway, I managed to redeem the situation a bit by taking a few photos of Drew and Parker which I do so rarely now, and it makes me sad. Still, we had fun and got a few good photos of them. 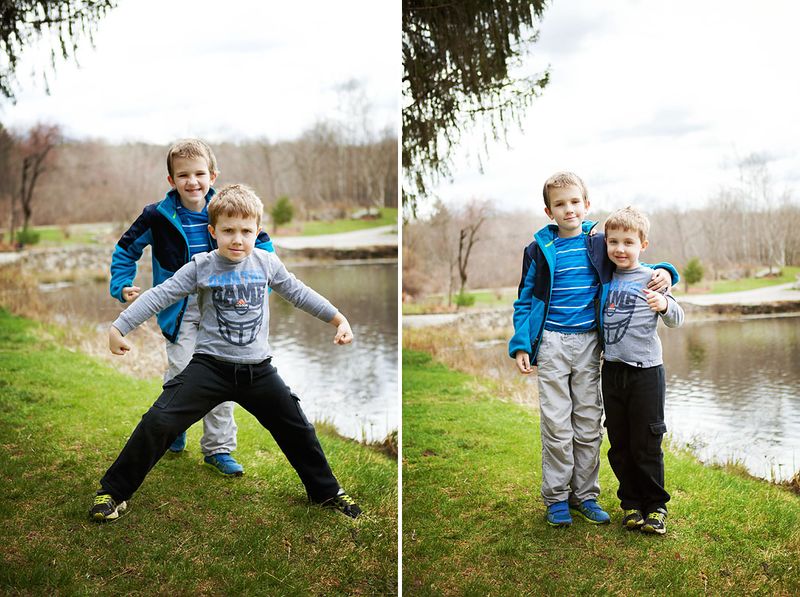 Afterwards, we went to lunch at Burger King where we got "Chicken Fries" because Parker is still obsessed with them.

And after that I took them to the big Goodwill store in Hudson and we found a few nice things. It's a great store, and one that I had not been to yet because it's so far away, so I took advantage of being in the neighborhood to check it out.